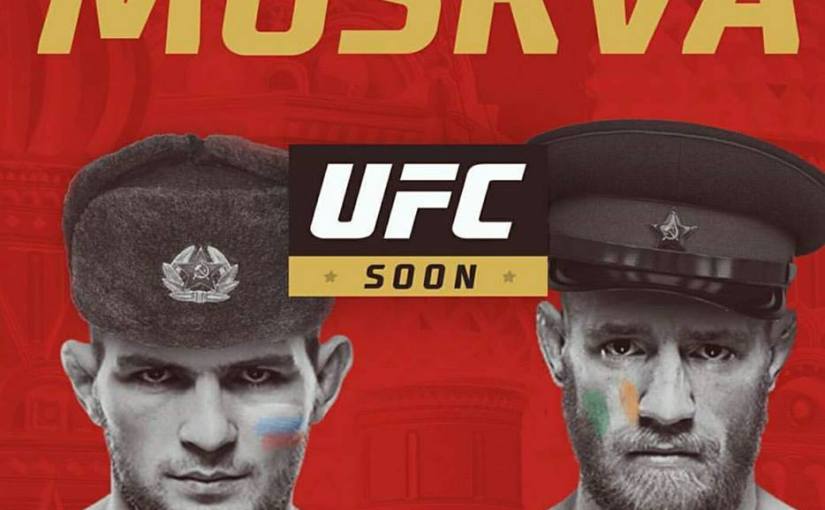 UFC 223 will go down as one of the craziest fight weeks in MMA history & the Bays Golden Days Podcast is back once again to cover all of the chaos that was UFC 223 fight week! We start off this podcast with the worst April Fools joke of all time with the announcement that Tony Ferguson has torn his LCL, is out of the fight and being replaced by current 155 pound Champion Max Holloway. We then get to Brooklyn where Max & Khabib square off on media day and all seems normal until Conor Mcgregor shows up with 15+ hooligans and attacks the UFC Red corner bus that was carrying Khabib, to get retaliation for Khabib punking his boy Artem Lobov! Once the dust settles down Conor Mcgregor is in jail, Max Holloway is pulled from fight by NYSAC and the UFC scrambles to find a replacement. In steps the hometown kid Ragin Al Iaquinta and we finally have a fight! UFC 223 Fight Week was absolutely insane and the Bays Golden Days podcast is back to breakdown everything from the fight card results,  to the call-outs, to the aftermath & future of the 155 Lightweight division only on the Bays Golden Days Podcast available on Itunes, Apple Podcast, Google Play and bgdsports.com