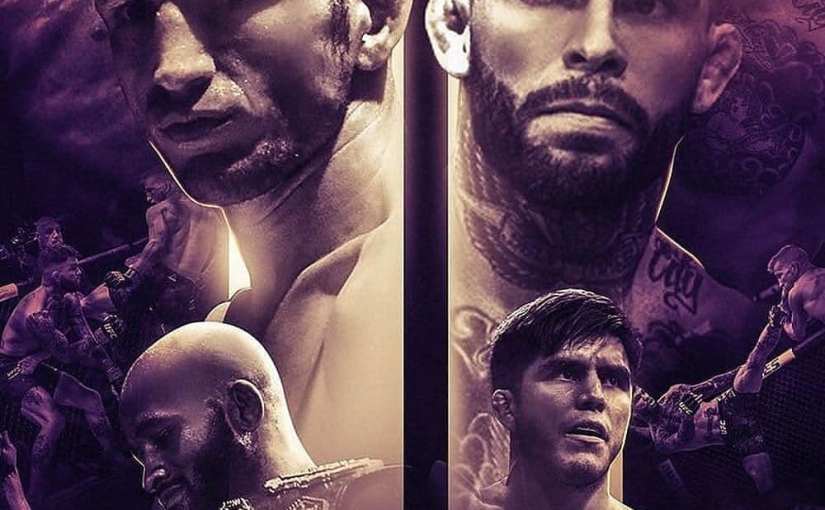 For the 1st time in MMA History the UFC Featherweight Belt has changed hands from Demetrious Johnson to Henry Cejudo & The Bays Golden Days is back with another UFC Aftermath podcast to review everything the went down at both UFC 227 & UFC Fight Night Nebraska! We start off by breaking down how Henry Cejudo pulled off one of the biggest upsets in UFC history to become the first person ever to obtain both UFC & Olympic Gold before moving on to TJ Dillashaw putting the final nail in the coffin of the Alpha Male rivalry. After discussing the top performances & future matchups from UFC 227 we move on UFC Fight Night Nebraska where Justin Gaethje once again lived up to his nickname and delivered a highlight KO over James Vick! Once we wrap up the fight reviews we move onto our UFC 228 Preview where we see Tyron Woodley take on undefeated Darren Till for the Welterweight Championship. We give you a full in depth break down of the full card & break some news with huge fight announcement for UFC 229, UFC 230, UFC 231 & UFC 232!!! There are a ton of huge fight coming up to end the 2018 UFC schedule & the Bays Golden Days podcast is here to breakdown everything from fight card results,  to the call-outs, to the aftermath & the future of the UFC & MMA  only on the Bays Golden Days Podcast available on Itunes, Apple Podcast, Google Play and bgdsports.com