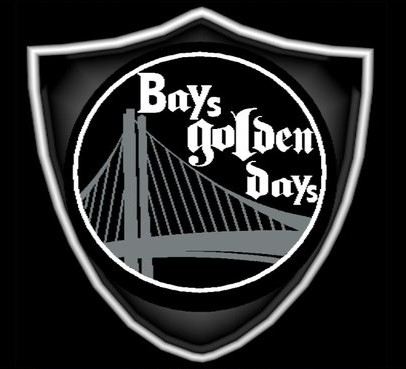 The 2017 NFL Season is back for the Bays Golden Days 2nd year of NFL coverage! We are back to not only break down in depth every single Raiders game for the one and only Raider Nation  in the #ReturnToGreatness era, but also to once again provide insight on weekly match-ups in our betting segment “Straight Cash Homie“! This 2017 NFL Season kickoff podcast starts off breaking down and previewing the Raiders full schedule and win loss projections for the entire season. Followed up by a division by division break down to pick each Division Champion, Wildcard contenders and Super Bowl Contenders. All wrapped up with Week 1 of NFL “Straight Cash Homie” picks for you to take home some cash in the 1st week of the 2017 NFL season. Thanks for downloading and suscribing on Itunes and Google Play, you can follow on on social media @baysgoldendays