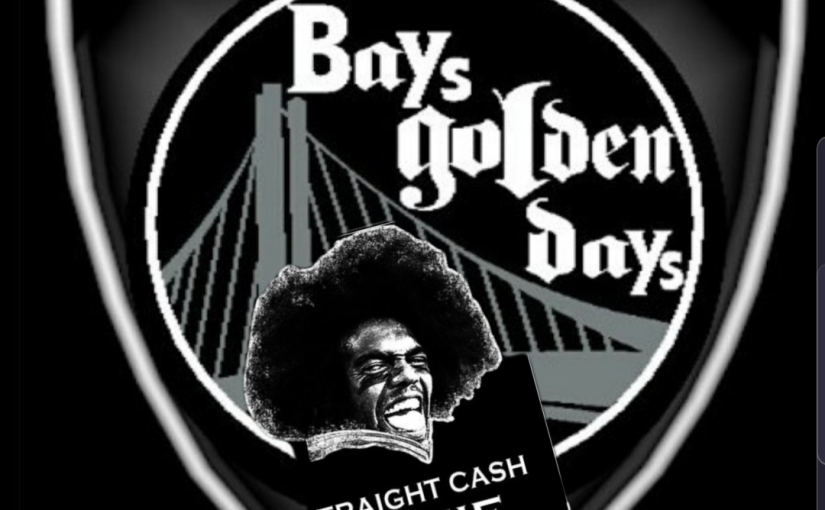 Its Week 16 of the 2019 NFL season which means Christmas is right around the corner and so are multiple division match ups with major playoff implications including the AFC East, NFC East & NFC North division titles all up for grabs! But as always we had to start of the podcast with a full Bay Area breakdown after the 49ers & Raiders both blew 4th quarter leads this past weekend as the 49ers were upset by the Falcons and the Raiders lost their final game in Oakland to the Jaguars. After wrapping up the week 15 upset talk we moved onto both teams week 16 Los Angeles divisional match ups of their own as the Raiders will take on the Chargers in L.A and the 49ers will host the Rams in Santa Clara! After wrapping up the Bay Area football discussion we move onto a full slate of Sunday games, TNF, SNF, & MNF with a full list of winners & upset against the point spread and the money line! We’ve got every game, every bet & everything you need to know about Bay Area Football FOR FREE, only on the Bays Golden Days Podcast available on Itunes, Apple Podcast, Google Play and bgdsports.com!